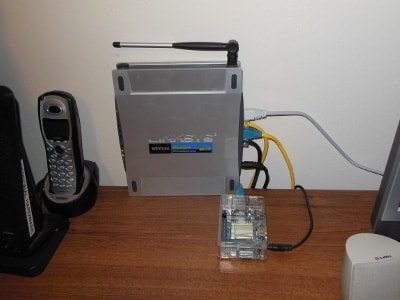 Slowbox is a bot on FICS. It plays chess 24/7 using the stockfish engine to select its moves. Its primary goal is to run strong engines on weak hardware, which matches interestingly against weaker engines on the fastest hardware. Robbolito gave the first opportunity toward this end, but experience with stockfish elsewhere led to a rapid switch. Slowbox permits extensive unrated play, and it also kibitzes its thinking frequently. Both of these help foster interest in computer chess by providing a useful opponent to engine authors and operators alike.